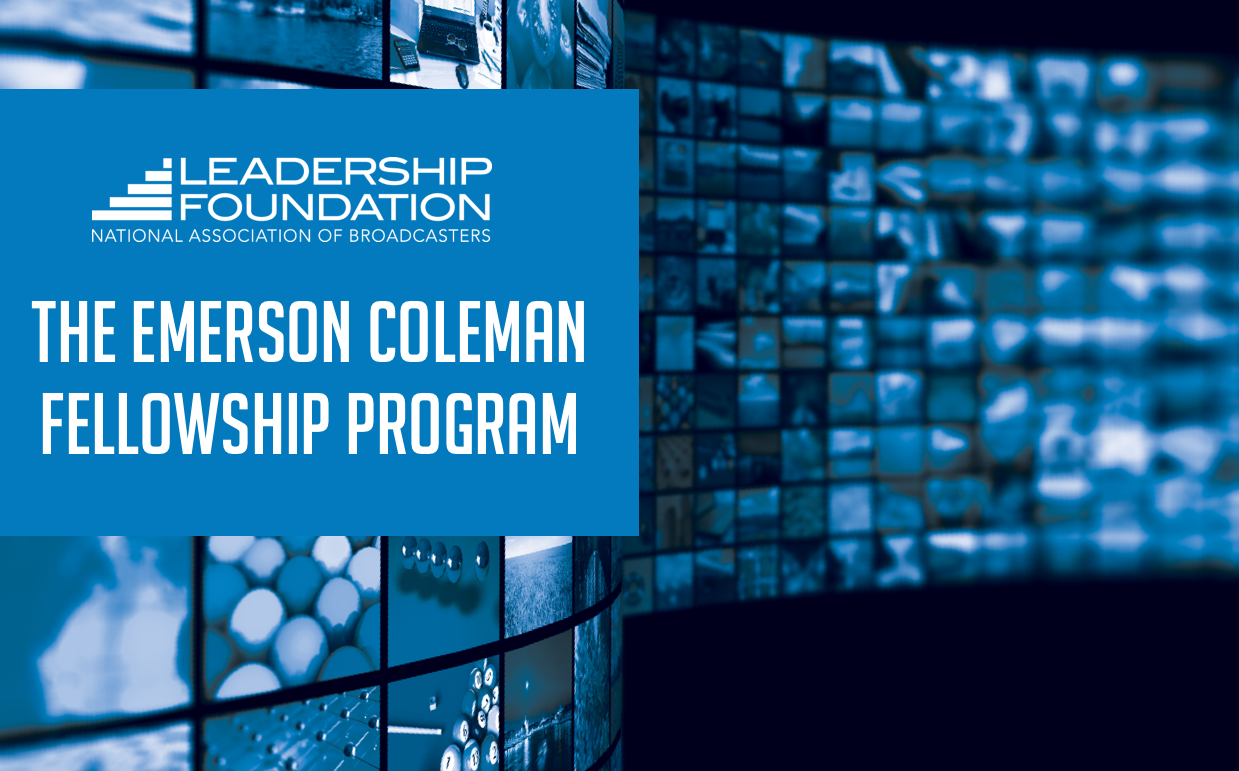 The Emerson Coleman Fellowship (ECF) is designed to provide a real-world experience in television programming and production. The goal is to increase the diversity and representation of individuals pursuing careers in broadcasting. The program will launch in May 2023.

Among the industry’s most highly regarded programming executives, Emerson Coleman most recently served as senior vice president of Programming for Hearst Television, where he oversaw the company’s program development and acquisitions for over two decades. He is passionate about passing on what he has learned to another generation.

This fellowship will honor Coleman’s legacy by offering opportunities to another generation to share impactful stories and elevate new voices. Over the course of this four-month program, students will get a close look at the business of television programming and production. 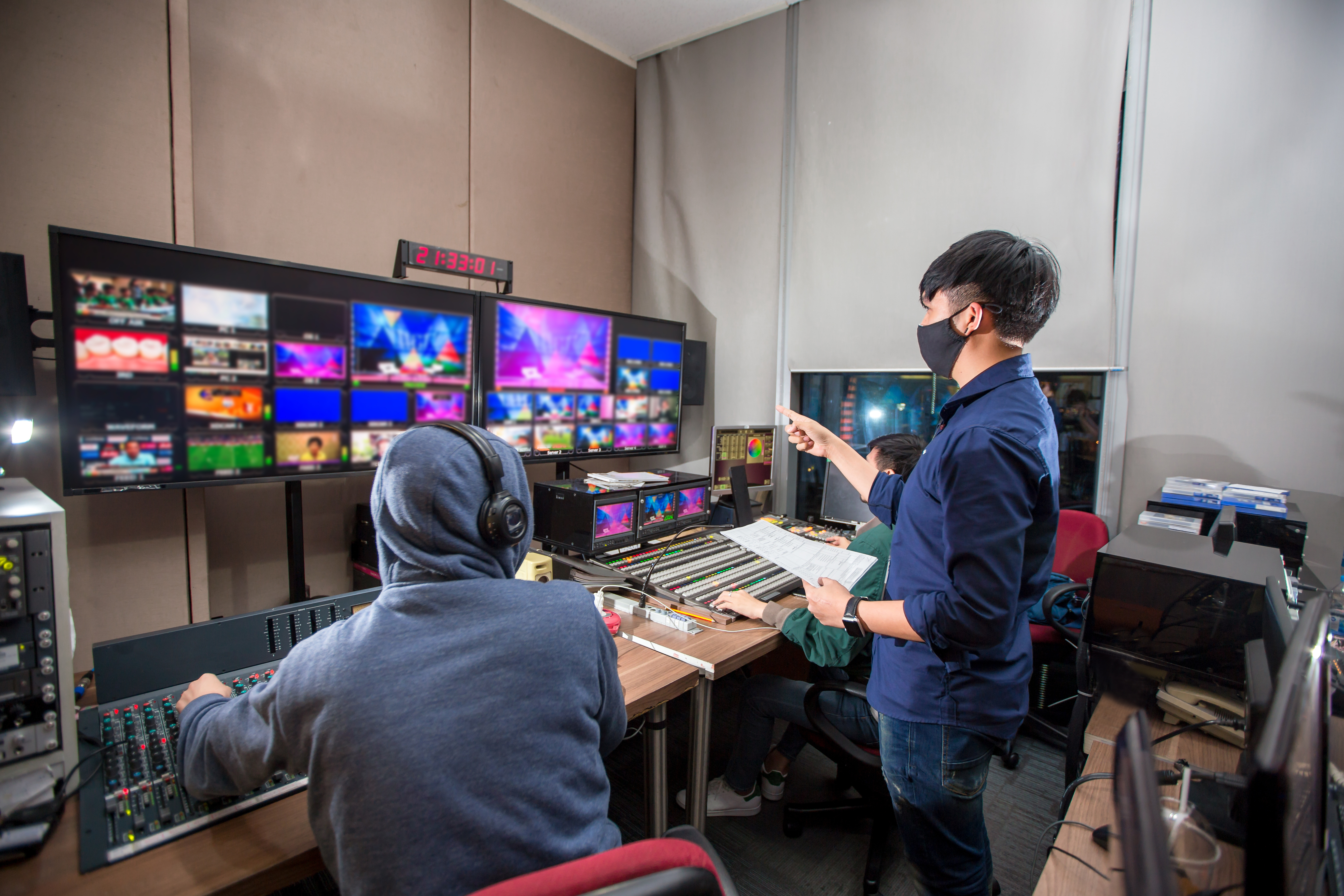 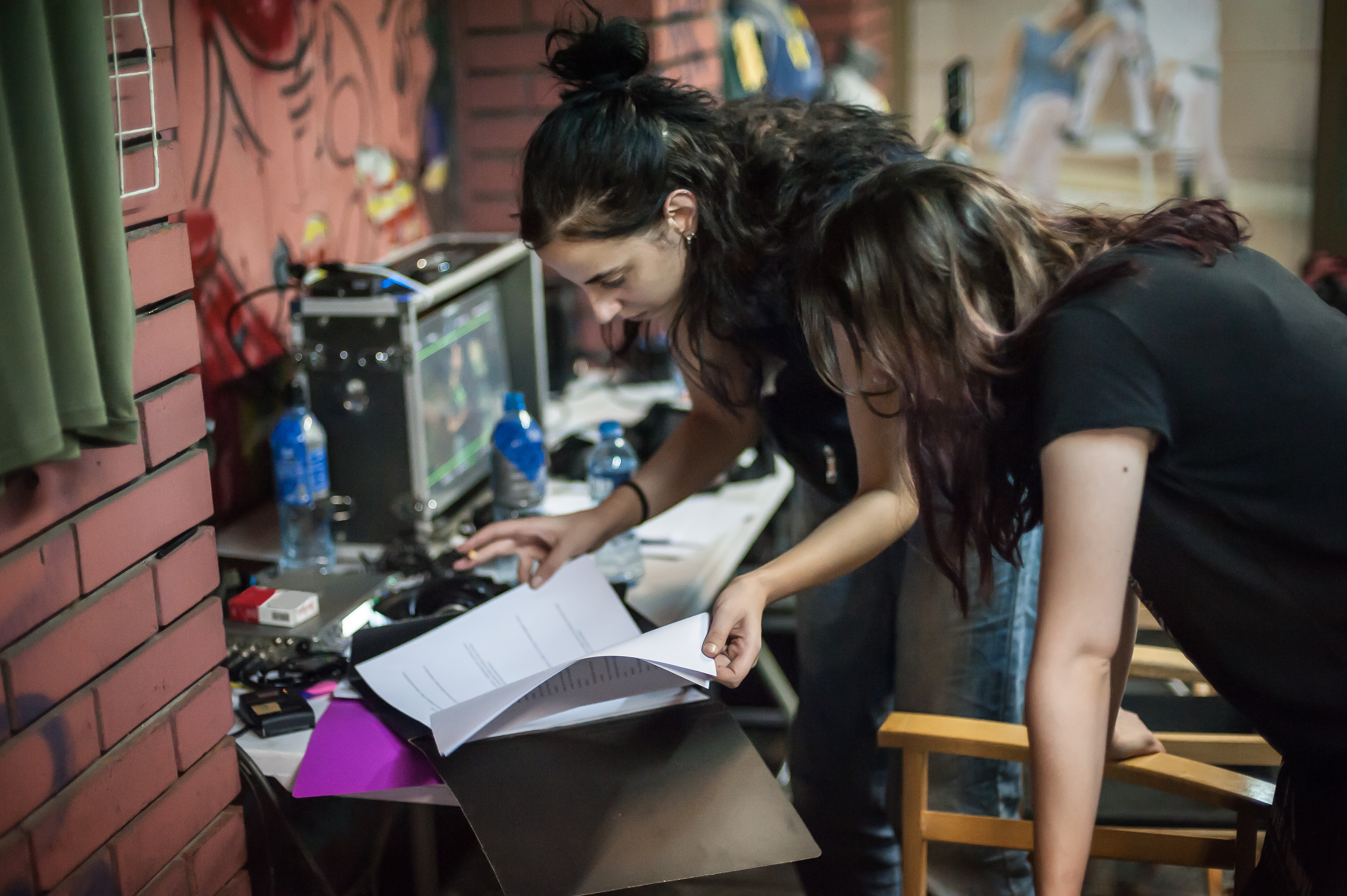 
Each fellow will be paired with a host television station. This internship portion of the fellowship lasts two months and will take place from June to July. A sample curriculum is below.

The television programming and production fellow will be responsible for providing creative support for all media endeavors related to broadcast programming. Reports to the programming director/department for creative assignments and other duties as assigned.

Fellowship job duties can include:

Each fellow will be paired with a host television station. This internship portion of the fellowship lasts two months and will take place from June to July. The NAB Leadership Foundation will attempt to assign students to host locations that will not require the additional expense of housing during the two-month period.


Thank you to the following charter sponsors: 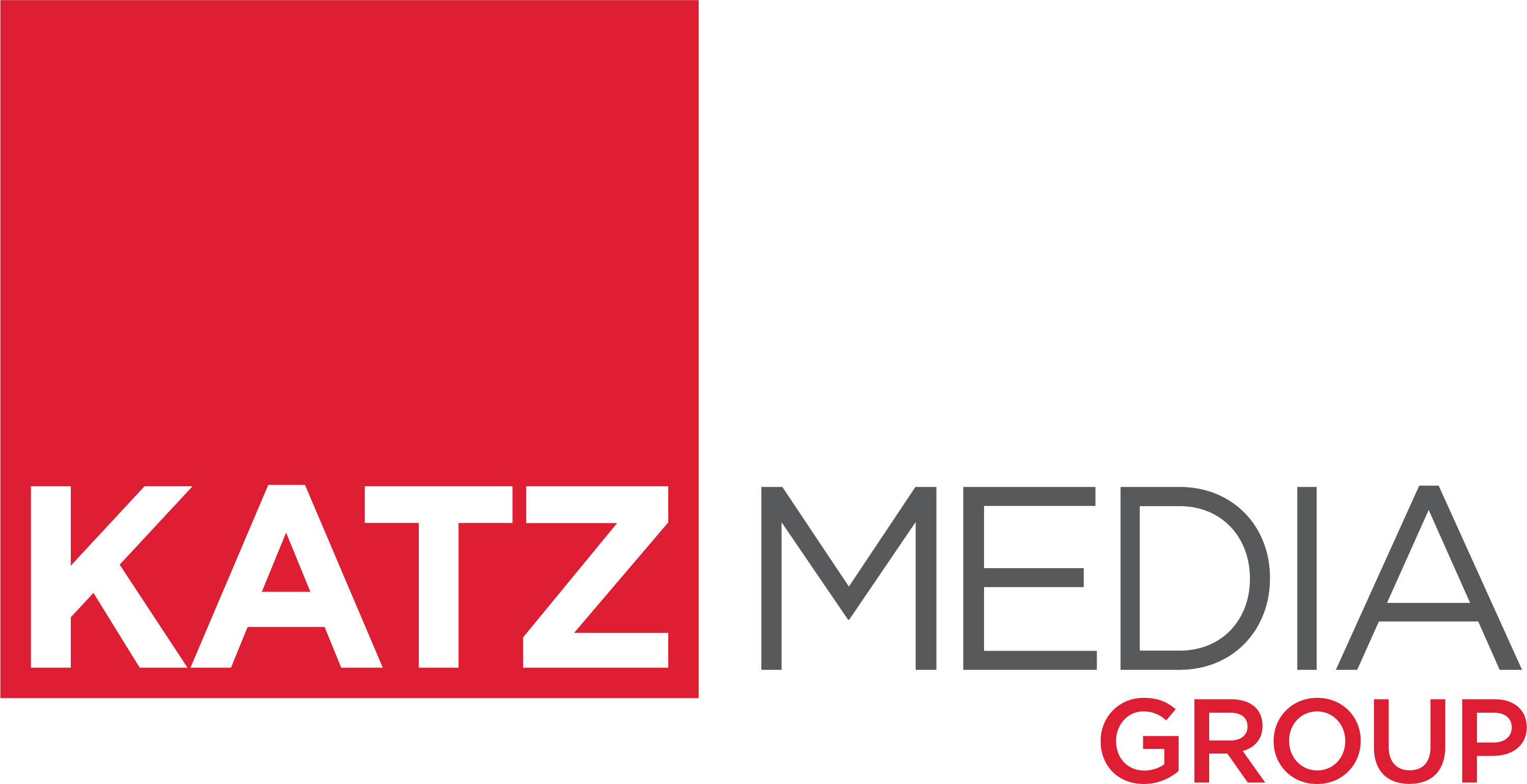 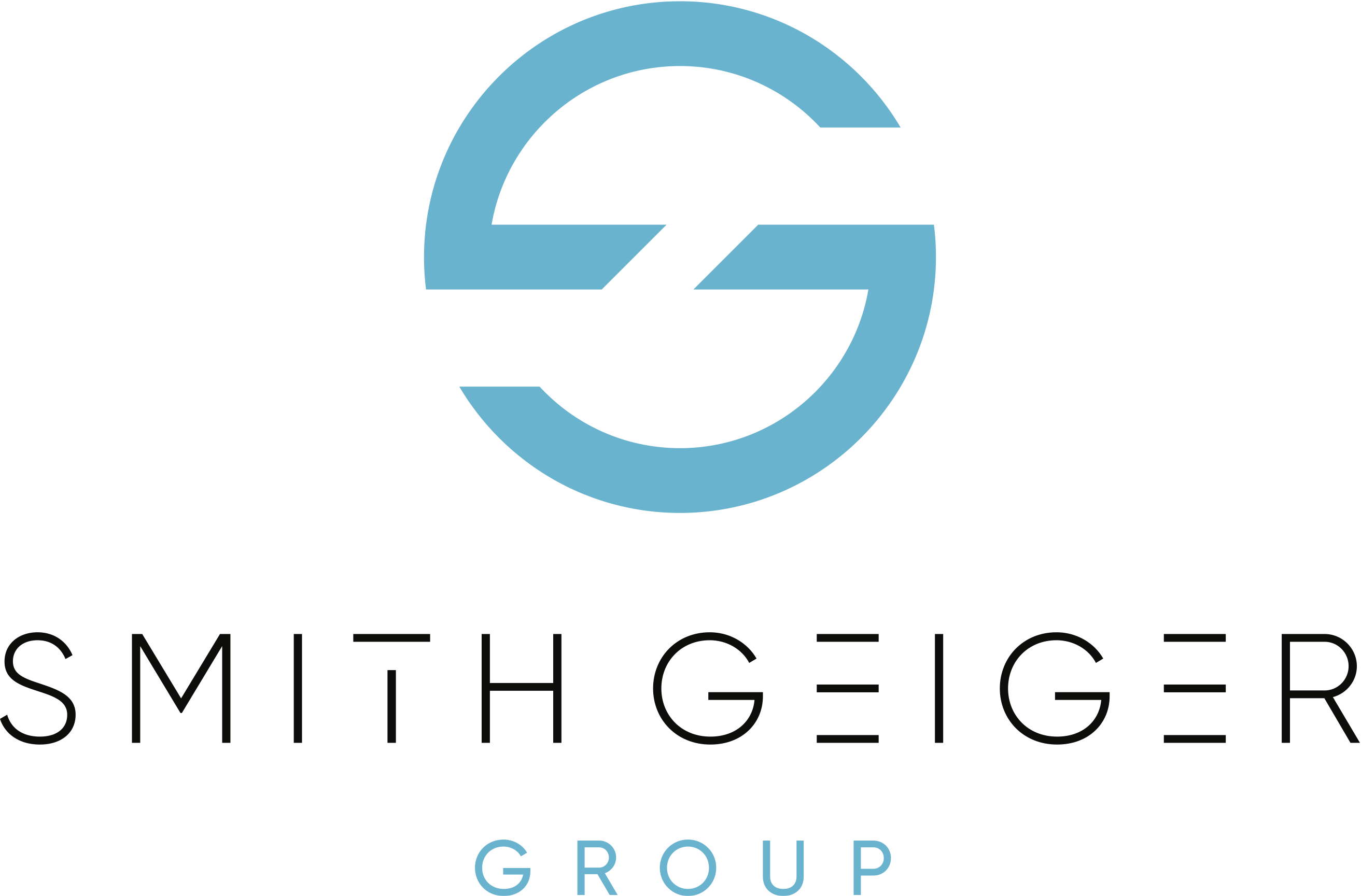 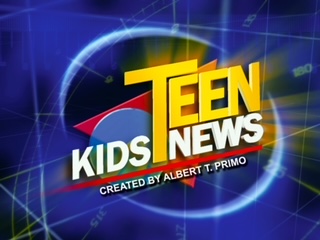 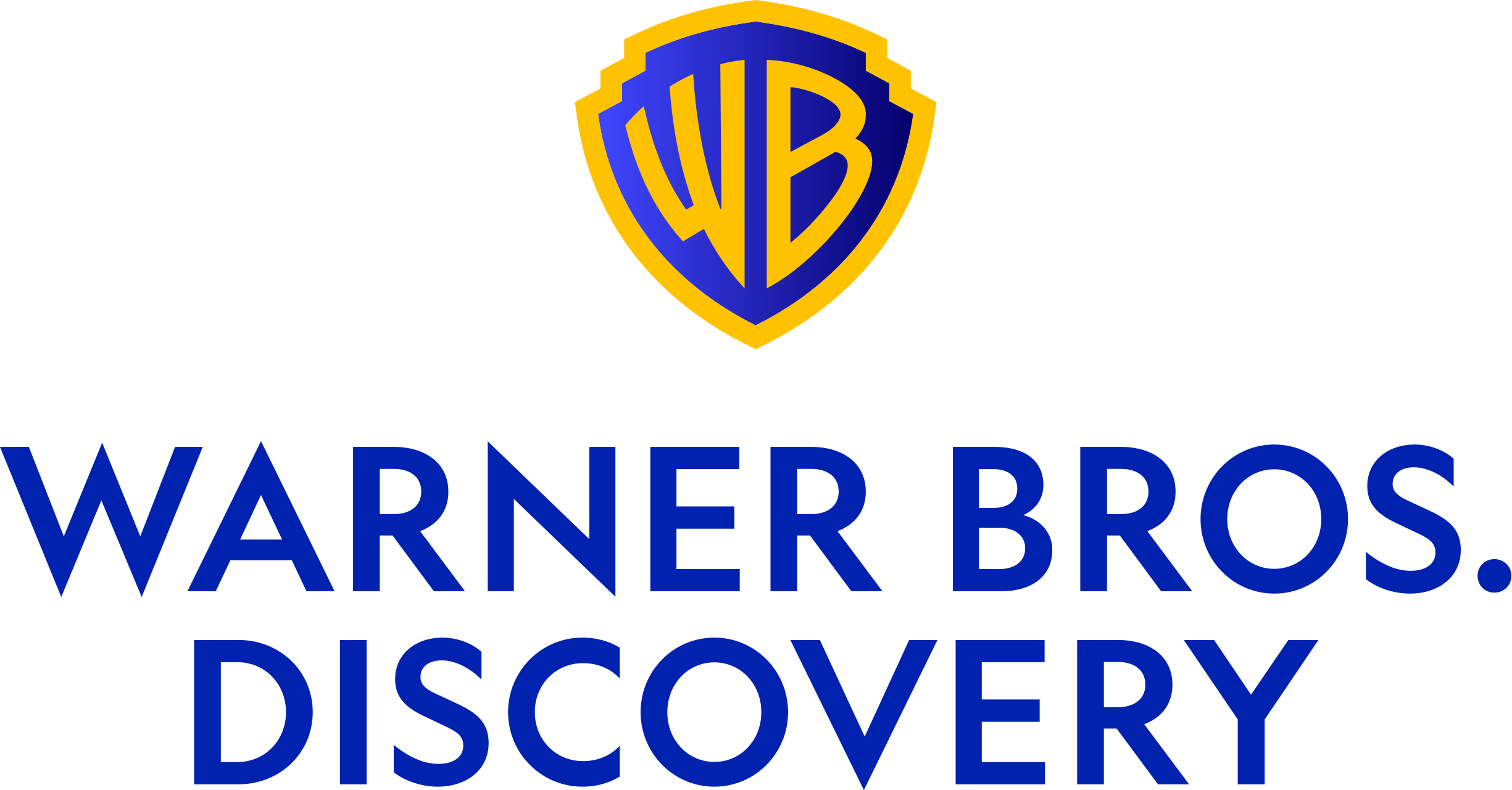