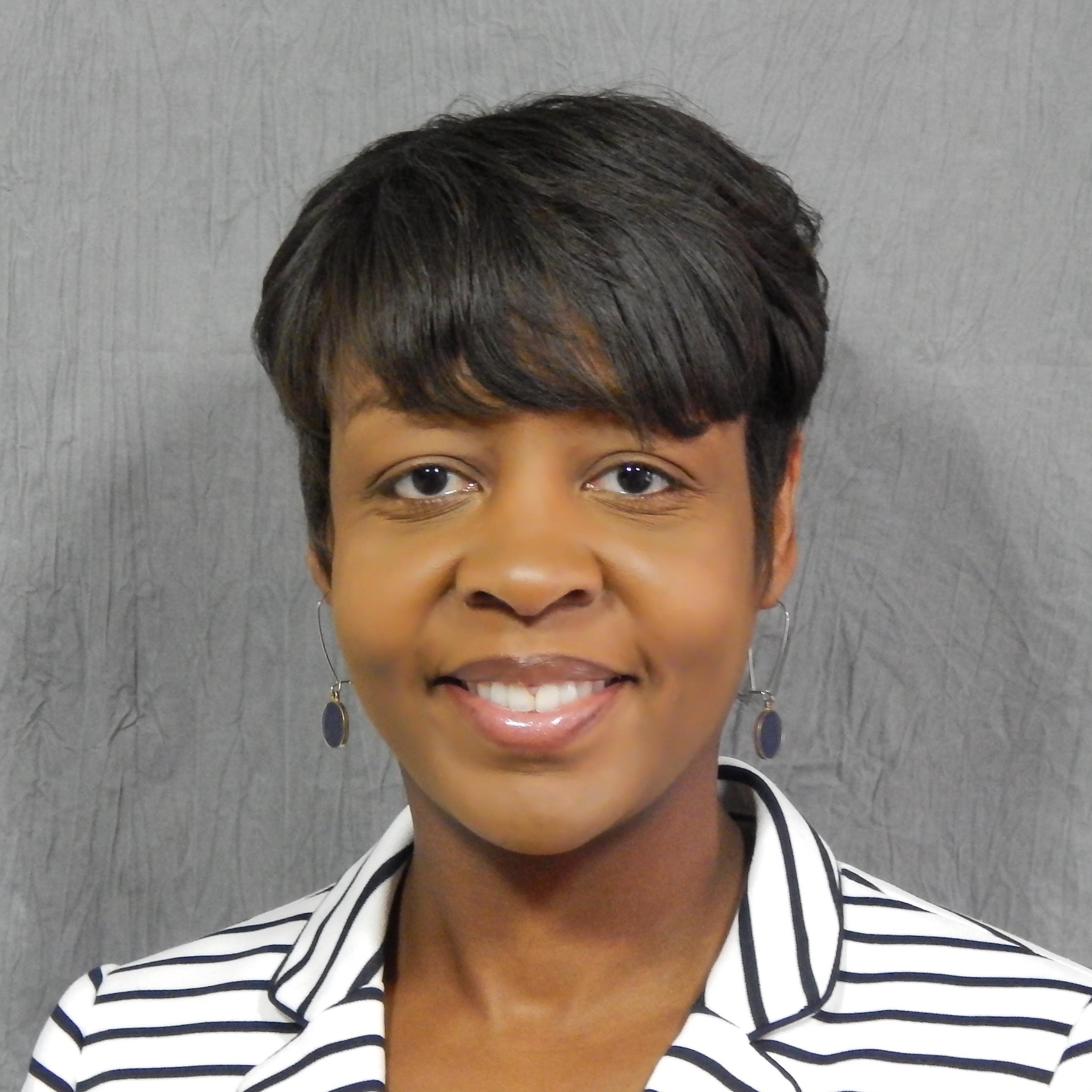 Melanie Webb is corporate revenue operations lead for TEGNA. In this role, she is responsible for sales operational excellence across the organization. Prior to this role, she worked for Tribune Media as vice president, Sales Operations for its Broadcasting division for four years. There, she was responsible for strategic and tactical leadership for Tribune’s sales systems and processes, traffic operations and related analytics of the company’s portfolio of 42 broadcast television stations.

Webb started out in the industry as a sales assistant at Blair Television in Atlanta and worked her way up over the years. She has worked in a variety of large markets for the NBC owned-and-operated station group, including Atlanta, New York and Chicago, before joining TEGNA-owned WFAA in Dallas as an account executive in 2005. During that time, she grew in her responsibilities there by also managing both national and local sales teams during her tenure at the station. After 10 years at WFAA, Webb moved to Austin as director of Sales at KVUE.

Webb is an honor graduate of Louisiana State University in Baton Rouge, La., which is also her hometown. She’s involved in a variety of media organizations and in 2010 was nominated by American Women in Media for their Award of Excellence for Station Sales Management. Webb lives in Dallas with her husband and two children.