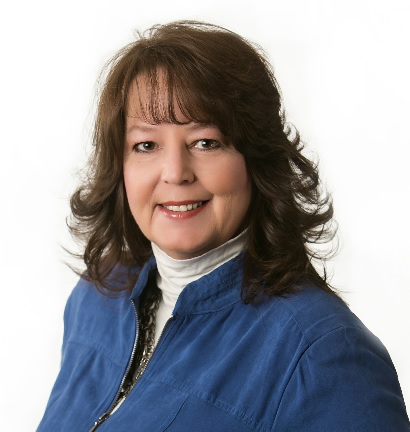 Kathi Kolar’s career in broadcasting began in 1994 in sales at KIAQ and KTLB in Fort Dodge, Iowa. In 1997, she moved to Des Moines, Iowa, as the local sales manager of KJJY and KRKQ. In 2000, Kathi found herself on the other side of radio working for an advertising agency, bringing on 22 new clients to the agency, placing and producing all print, billboards, television and radio for her clients.

In 2005, Kathi moved to Tallahassee, Fla. to work for WWOF/WQLT/WANK/WHTF for a short period. In late 2006, Kathi found her way back home as the market manager at KHBT-FM in Humboldt, Iowa, and became the general manager in 2016. Kathi takes pride in focusing on the success of her staff and the Humboldt community.