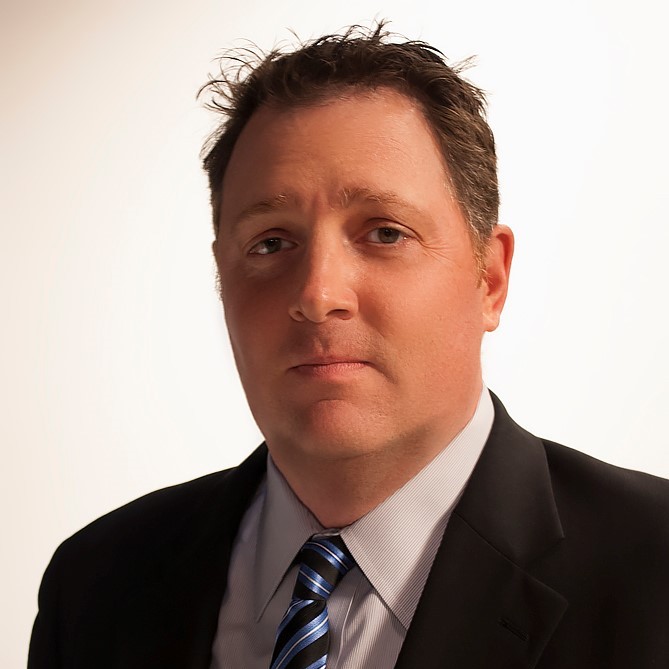 Holub got his start at WTOL-TV in Toledo, Ohio, as a production engineer. He then joined Hart Associates, Inc, a full-service ad agency in Toledo as their senior writer and producer. While there, he worked on campaigns for several Fortune 500 companies.

In 1997, Holub was named promotion manager and sports marketing director at WAXN and WSOC-TV in Charlotte, N.C. He was part of the management team that was awarded the television rights for the NBA’s Charlotte Hornets, WNBA’s Charlotte Sting and the NFL’s Carolina Panthers.

In less than three years, he helped bring WAXN, a true independent station, from seventh to fourth overall rated station in the market. He also launched “Action News at 10 p.m.,” and in less than one year it was the number one rated 10 p.m. newscast in the market. Holub’s creative services team in Charlotte became the most-award winning staff in the market.

Holub joined KTVU and KICU-TV in San Francisco in 2001 as the director of Marketing, where he was responsible for the management of the Creative Services, Design, Program Services and Retail Services departments. He helped KTVU continue and expand its dominance as the ratings leader in the Bay Area and increased ratings on KICU across all dayparts.

In 2013, Holub joined WGCL and WPCH-TV in Atlanta as creative services Director. He helped move WGCL to third place in a number of newscasts for the first time in the history of the station and increased ratings in every single time period on WPCH.

An active member of the community, Holub currently serves on the advisory board for Page Turners Make Great Learners. He has also served on the executive leadership team for Go Red for Women with the American Heart Association and has volunteered for the Juvenile Diabetes Research Foundation.